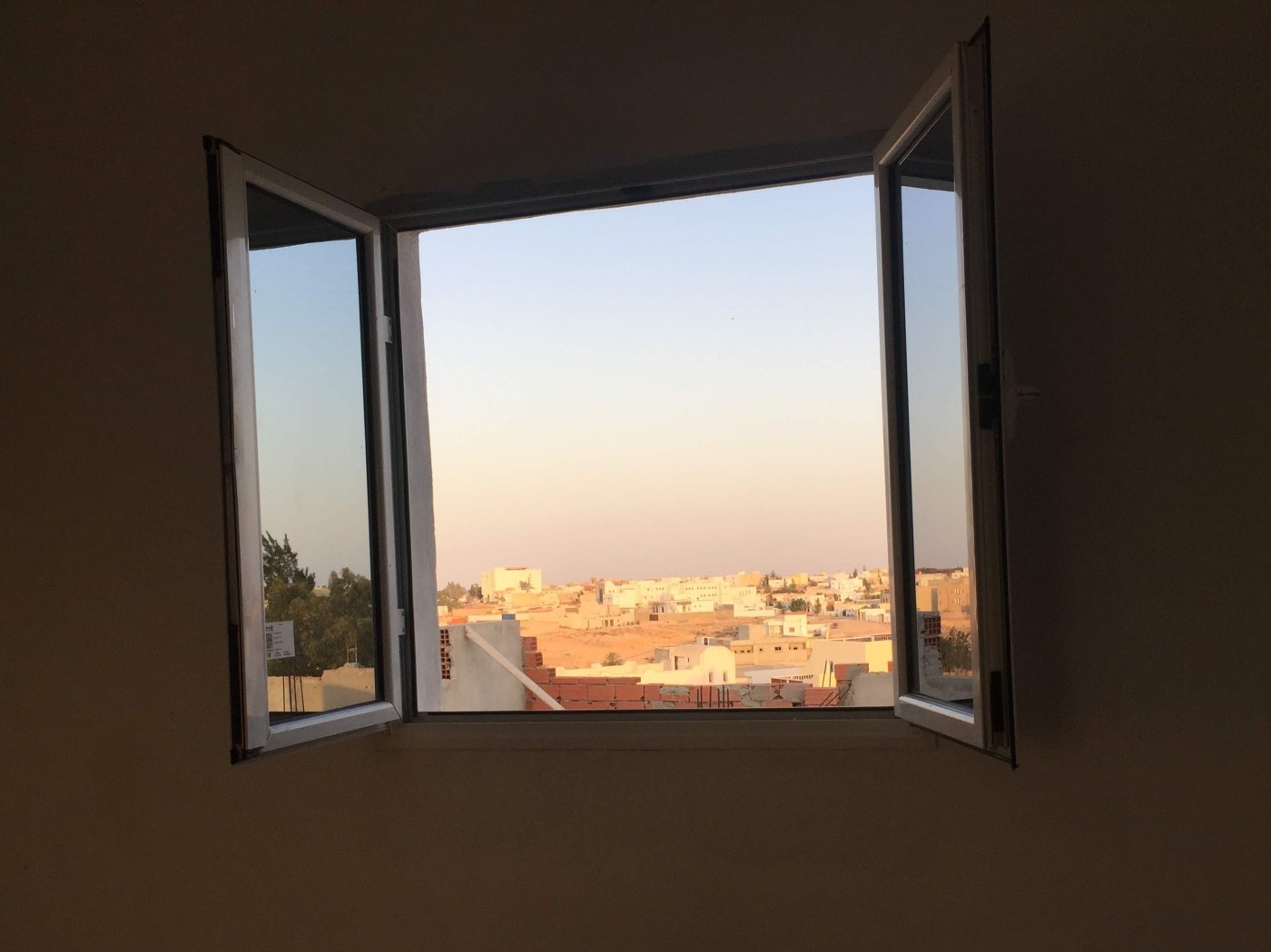 Forced migration experience is often a traumatic and unpredictable experience. Migrants fleeing their countries of origin rarely expect to encounter the worst hazards, like kidnapping, human trafficking and confinement.

In Medenine and Zarzis in southern Tunisia, 15 refugee and migrant women from ten Sub-Saharan countries told me their often harrowing stories.

At times, listening to the suffering they endured was heartbreaking but the wealth of strength the women shared, and their hopes and prayers, were more overwhelming. All stories are unique, yet their accounts show commonalities in the factors that forced them to leave their homes.

Common themes included development related issues such as poverty; conflict related concerns like insecurity; and the risk of sexual and gender-based violence (SGBV), including harmful practices such as forced marriage or female genital mutilation/cutting (FGM/C).

And each of them wanted, most of all, a better future, a future free from poverty, conflict or abuse.

The unknown migratory pathways expose migrants of all genders and ages to sexual violence. Many lose their relatives and belongings, and are trafficked in deplorable conditions.

The sources of the distress and trauma experienced by the women I interviewed in Tunisia are complex and multi-layered. Most are mothers: some left their children in their country of origin, some of them gave birth alone and without medical assistance in Libya. Others gave birth when they arrived in Tunisia, after escaping sexual exploitation in neighbouring Libya, and walking through the desert to cross the border.

Around half of the women were accompanied by their children who were born as a result of sexual violence. Despite the severe exploitation they experienced, they decided to give the ‘gift of life’. Overall, children were typically a source of motivation for women to continue their struggle for a better future.

Most of the women said they draw incredible strength from adversities they endured and attribute this to their faith. They manage their stress with the help of their faith, known as religious coping. The women show different patterns of religious coping, from active to passive means. Throughout their dangerous journeys, faith kept refugees and migrants going:

“When you are walking in the desert you have to have faith“, said a 25-year old migrant. She, along with 13 of the other women temporarily residing in Tunisia and 23 women living in Turkey, believes that God’s mercy will transform their lives.

They see praising God, praying to God, thanking God and seeking forgiveness as effective and available ways of coping. They expect that God will help them, send them a helper or open a new door. They still want to move to Europe to begin a better life.

Going back is not an option.

A women from Sierra Leone had to flee her country because she feared for her life when she refused to perform FGM/C on other girls. She was repeatedly raped in Libya and learned she had become pregnant as a result before she got in a flimsy boat bound for Italy. After a lengthy journey without water and food, the dinghy sunk and many passengers had to fight for their lives.

“It’s in the Mediterranean sea that I saw people drowning,” the 32-year old refugee told me. “I am not a good swimmer, but that day I had the strength to swim and to even save another life. Just in front of me I saw people going down [in the water] and never coming up again…God has a reason for me to stay alive…”

A woman from Nigeria had been trafficked, together with her husband and young child, to Libya. They then joined others making their way to Europe by boat. She was in the sea when she lost consciousness during a rescue operation near Sicily. She was taken to the nearest hospital in Tunisia, leaving behind her son.

She has had no news of her three-year old for two years.

A rape survivor as well, she retains her faith and prays to God to find her son. She told me she hoped to speak to a religious leader to help her make sense of her experience, and thought that rebuilding her life based on the Bible would allow her to start afresh.

Most migrant women looked for a connection with a church or a mosque in Tunisia – but they were not easily accessible, especially for Christians. The women belonged to local faith communities in their own countries, attending faith congregations and religious study groups. But in the course of their displacement they lost most, if not all, of their connections with their faith community. They now mainly pray alone, occasionally in a group with family or roommates.

Back home they used to own and read religious script, whilst now their only option is to use a script from a phone application. This does not give them the same comfort as holding a paper copy of the Bible or Qu’ran.

For Muslims, a language barrier and unfamiliarity with new areas inhibit them from attending places of worship.  While for Christians in Tunisia, observing religious practices seems even more difficult because access to pastoral care is sporadic and occasional. The Christian women said they wished they had a chance to go to church or speak to a religious leader. But churches in Tunisia are mainly in the north, leaving women in the south unable to access them due to lack of money for travel fares, lack of childcare and other practical barriers.

Daily stressors – external factors negatively influencing a person’s life such as economic destitution, family separation – are known to exacerbate women’s trauma by making them more anxious. However, I realised that women who face a dominant daily stressor such as losing a relative or an application for asylum being rejected, are even more nervous and unwell. In such situations, women, depending on their background, complexity of suffering and perceived religiosity levels, to varying degrees fall back on their faith and religious resources.

One woman from the Ivory Coast lost her faith and stopped counting on God. The level of frustration and pain she experienced overtook her faith.

In summary, the spiritual needs of migrants are greatly unmet, be it in transit and/or during resettlement. Many of the women I interviewed wish to actively practice their religion to feel better and reconnect with the religious coping they had back home, including group prayers and individual reflection.

Some extend their religious resources, for example by maintaining links with religious leaders through phone calls or by taking part in online groups of worship, such as on Facebook and WhatsApp. Some never stop praying in their hearts. Some pray 24 hours a day, seven days a week.

A 32-year old refugee women shared with me her prayer:

I sincerely hope that collective prayers from different places around the world will bring relief to survivors of violence and ultimately support their efforts to turn anxiety and loss into strength and hope.

Humanitarian actors and faith communities must do much more to prevent and respond to sexual violence against women in vulnerable situations, and to assist survivors in recovering and reintegrating into society.

See my previous blog post, where I share what I learnt about the nature of SGBV experienced by refugees and migrants arriving to Tunisia, and another post about what kept Syrian and Iraqi survivors of war going in Turkey.