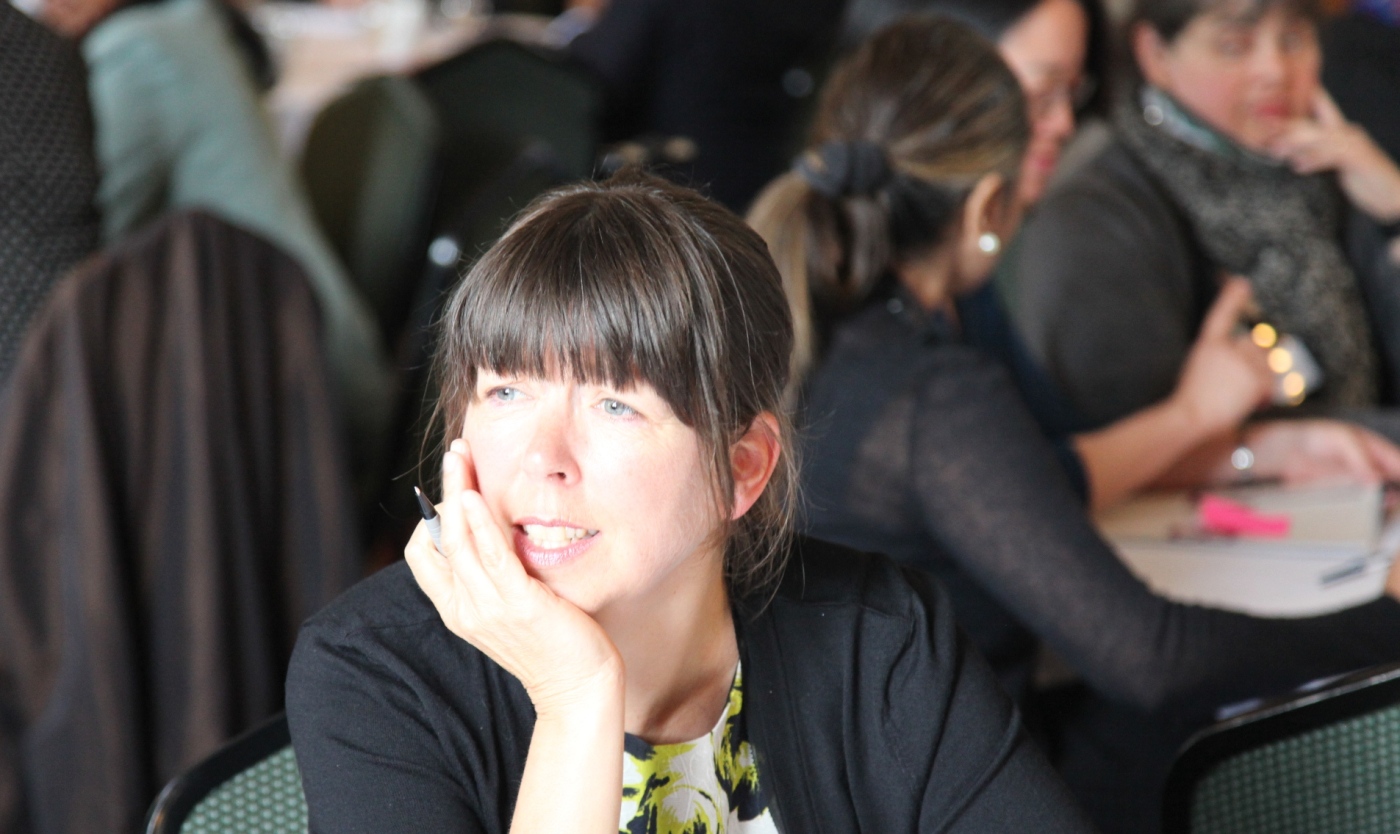 With the monthly asylum application figures published today and these demonstrating a 527 reduction in the number of asylum seekers making their claims on British soil from 2751 in January 2015 and from 2370 the equivalent period last year, I find myself wondering why have the numbers decreased? Indeed the general trend in asylum applications has been downwards, around 31,000 in 2014,  since the highs of the early 2000s when numbers peaked at 84,130 (Blinder 2014).  While we have seen relatively small rises recently – perhaps a few thousand a year – these numbers do not seem to reflect the crises evident on the edge of Europe or for that matter, throughout much of the Middle East and Africa.

The last few weeks have seen shocking developments in the Southern Mediterranean with over a thousand people, many of them women and children, drowning as they desperately attempt to escape civil war and persecution.  Many of them spend thousands of dollars and experience all manner of physical torment before they take the ultimate risk to sail across the Med in overcrowded boats in the hope of a rescue and the chance of a safe haven on European soil.

Once “safe” they are penned and documented, while Europe debates what to do with them.  Much of the controversy around the so-called “dead sea” relates to the EU’s decision to cut funds to the Mare Nostrum rescue service.  But in a bid to save money and send a message to potential refugees that they would not automatically be rescued, it is now evident that this decision has had disastrous consequences with no impact on the numbers crossing.  Less attention is paid to what happens to those who are “rescued”.  The taking of fingerprints of these arrivals provides evidence that for these individuals, Italy was their first country of asylum and it is there they must submit their claim if they are to have any chance of gaining refugee status.  Their only possibility of entering the UK or any other European country where they have a realistic opportunity to access work and support themselves and their families, albeit in the black economy, is to arrive as undocumented migrants.  While they are undoubtedly refugees fleeing conflict these individuals will not appear in our asylum statistics and if caught, will be deported.

Despite the millions displaced in the upheavals since the Arab Spring and rise of ISIS, the numbers of asylum seekers arriving in Britain are little changed.  In fact, despite actively supporting measures that have destabilised many of the conflict zones and criticising the regimes from which people flee, we have offered places to less than 100 Syrian refugees .  Others who arrive spontaneously and who have escaped documentation in Italy or wherever else they first set foot must pass through a rigorous asylum determination process to ensure they are not “bogus”.  The UK asylum system has been accused of lacking rigour and being politically driven.  Certainly the proportion of asylum claims given refugee status has declined by 100% in the past decade with only around a quarter of asylum seekers gaining refugee status, yet in Sweden, 70% of all claims are successful (UNHCR Statistical Yearbook 2010).  Research by Asylum Aid shows that many in the UK are successful at appeal and that the claims determination processes appears to offer better outcomes to men than women (Asylum Aid, Unsustainable: The quality of initial decision-making in women’s asylum claims).  So what happens to those who are unsuccessful?  We can hardly return people, let alone women and children, to places like Eritrea and Syria.  So they are left for years either subsisting on extremely low levels of support (less than 60% of income support levels) not permitted to work or study, or they go into hiding terrified that they will have to return to the horror from which they escaped.  Despite the loss of life and chaos in the Mediterranean and displacement of peoples across Africa and the Middle East in Britain, fewer than 7,000 refugees actually get status each year.  Compare this to 35,000 arriving in Italy so far this year and the 10.8 million people thought to be displaced in the Syrian crisis (UNHCR 2015), the number seeking asylum in the UK really does not seem that high.  It is likely the Government will see these new monthly figures as cause for celebration – after all, their goal is to reduce net migration figures.  Perhaps instead we should be asking ourselves why the numbers of asylum seekers reaching the UK are in decline while Europe is in the midst of what is widely acknowledged to be a crisis.