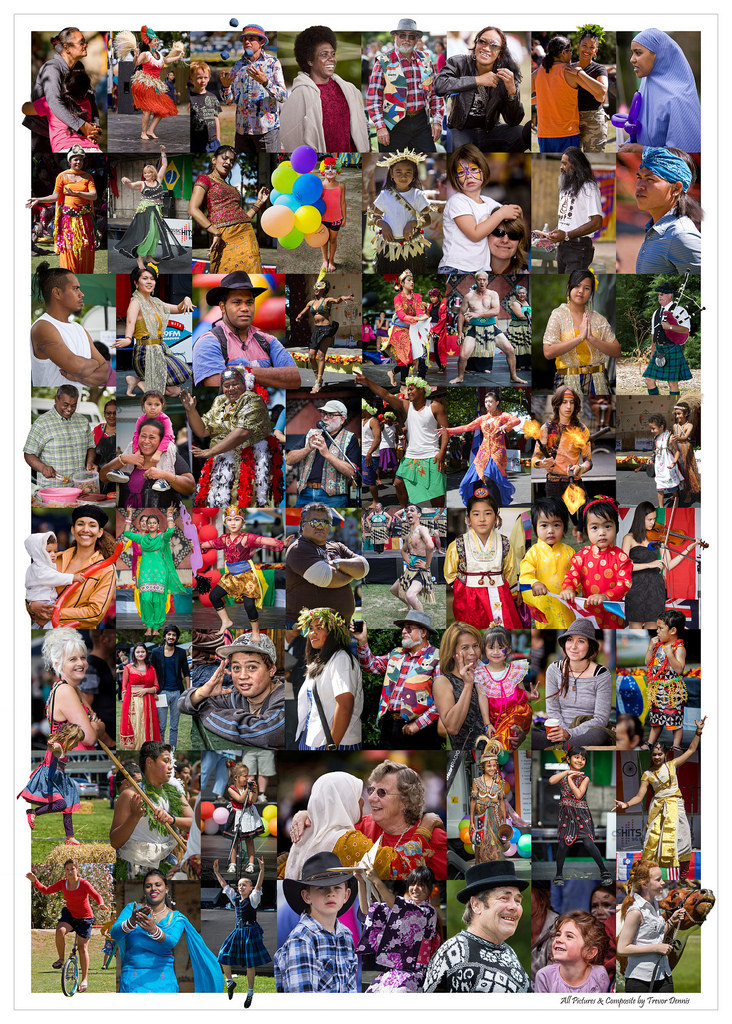 By Dr Chris Allen and Özlem Ögtem Young, academic experts on Ethnicity & Religion at the University of Birmingham.

It was somewhat unsurprising that the issue of segregation was so prominent in the Government’s Integrated Communities Strategy Green Paper. Placing a particular emphasis on residential and school segregation, the Green Paper called for more meaningful social mixing be that through school twinning and maximising the relevance of libraries and other community hubs among others as a means of building integrated communities. Given the cutbacks to libraries and community services in recent years, the latter suggestion would seem somewhat redundant already.

Much of the Green Paper relating to segregation is far from new. Regurgitating and rebranding the community cohesion agenda that emerged out of a series of reports into inter-ethnic disturbances in a number of towns and cities in the north of England in 2001, the underlying message echoes the Cantle report in particular and its inference that not only are some minority communities living ‘parallel lives’ but some are actively seeking to do so. Segregation therefore is therefore blamed on those minority communities rather than it being causal or consequential of poverty, deprivation or any other social issue that one might care to put forward. As such, it is ‘them’ rather than ‘us’ that need to address the problem.

In Birmingham, there are a number of areas that might be argued as being residentially segregated. One is Sparkbrook where just over fifty years ago, sociologists John Rex and Robert Moore undertook a programme of research. Publishing their findings in what is probably the most cited sociology book of all time, “Race, Community and Conflict: a study of Sparkbrook, Birmingham” put forward evidence of the area being one that was made up of close-knit minority populations that provided social, political and economic support. Challenging the widespread view that Sparkbrook’s minority communities had chosen to self-segregate, Rex and Moore argued that it was class, welfare and inequalities more than anything else that was keeping people apart.

Over the past year, our research into Birmingham’s Muslims has engaged more than 200 young Muslims across the city many of whom were not only born in these so-called segregated areas but also grew up and continue to live there. Having spoken to them about such notions as identity, belonging and home, it is striking just how much warmth they show towards these areas. Like any of us, these young people have strong emotional bonds to these areas because for them, that is where ‘home’ is. Their lived experiences are not constrained to these areas only. Of those engaged, they routinely speak about how they – like many of us – engage and interact with the city and its diversity in myriad ways. This is important because as the sociologist Paul Gilroy puts it, this enables us to have ordinary, lived encounters of everyday multiculture. Meaningful social mixing is therefore already taking place.

While so, those young Muslims don’t always feel that they are able to participate or succeed in contemporary society. When asked what is preventing them, most speak of their concerns about employment, housing and the ever greater scrutiny they encounter through ever more securitisation. If the Government is truly committed to tackling segregation as a means of ensuring a more integrated, fairer and equal society for all, we would suggest that it is these issues and the underlying causes that need addressing rather than continuing to blame and scapegoat minorities for a whole raft of constructed or imagined social ills.

2 thoughts on “If we are to address segregation, we need to go beyond blaming and scapegoating communities”